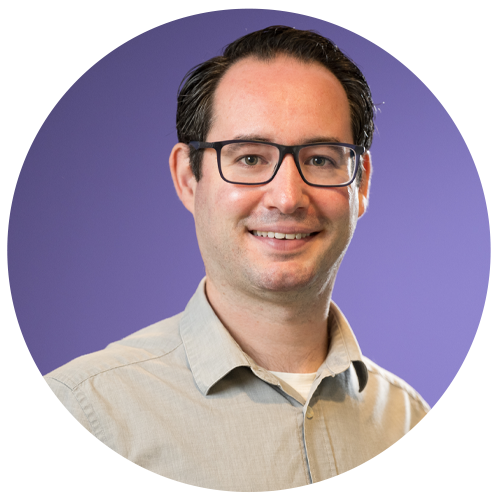 Dirk van den Bekerom is the new addition to Brightsite, coming from TNO and started in July 2022. He uses his expertise for the Brightsite Plasmalab, working closely together with Hans Linden and Shahriar Mirpour. Together they face the challenge of scaling up plasmatechnology from lab scale (a 3 kilowatt reactor) to bench scale, with more than 10 times as much power. This first step in scaling up to eventually pilot and demo scale is expected at the end of this year.

Dirk is a 33-year-old researcher who, after studying Applied Physics at TU Eindhoven, started his PhD at the DIFFER Institute. There he met Gerard van Rooij and his enthusiasm for plasma technology only increased. After working for 10 years in Eindhoven, he went to the US for Plasma Diagnostics postdocs at Ohio State University and Sandia National Laboratories California. We’re delighted to add this topper to the Brightsite team.

Dirk wants to contribute as much as possible to the energy transition and sees plasma technology as an excellent opportunity for this. It’s a unique way to drive chemistry in stable molecules by quick,  local, and extreme heating from electrical energy. In this way feedstocks for chemical industry can be made, e.g. by converting methane into high value-added hydrocarbons such as ethylene, an important raw material for the polymer industry.

Dirk believes that Brightsite will make plasma technology mature. The urgency is recognized here; we are going to accelerate this from fundamental research on a lab scale to reactors on an industrial scale. In a process that is economically feasible. And that’s exactly what we need for a green chemical industry.